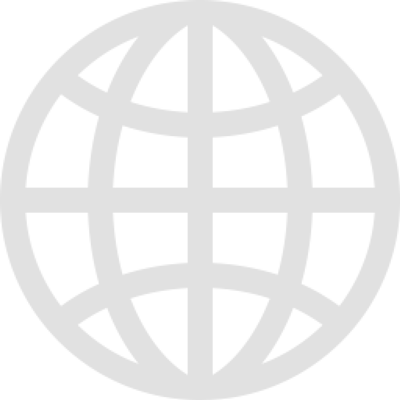 What Design Can Do
Museu do Amanhã
Mandacaru
Oceana

To create solutions, via target design-based proposals, to address social and environmental issues for a more healthy and regenerative planet. WDCD aims to boost awareness, promote dialogue and shed light on ideas that are result focused. Keeping in mind the importance of feasibility and scalability, the programme aims to create systemic impact by awarding, nurturing and developing promising design proposals that can tackle urgent societal and ecological problems.

What Design Can Do (WDCD) is an international platform that advocates for design as a tool for social and environmental change. Founded in 2011 in Amsterdam, it has since expanded to São Paulo, Rio de Janeiro, Mexico City, New Delhi, Nairobi and Tokyo. MOTI has been invited to lead its fundraising efforts in Brazil and to reframe its No Waste design challenge to address two of Brazil’s largest cities whose production and consumption models have a direct impact in its local ecologies of forests and ocean. The No Waste Challenge is set to be hosted at the Museum of Tomorrow in Rio de Janeiro and to be launched in the beginning of 2021 with a programme that includes conferences, challenges, campaigns, labs and editorial content. WDCD has accelerated more than 40 startups from around the globe through its program.

Creative Direction and Design by
Agency Agency, practice for strategy and design
Development by Francois Girard-M